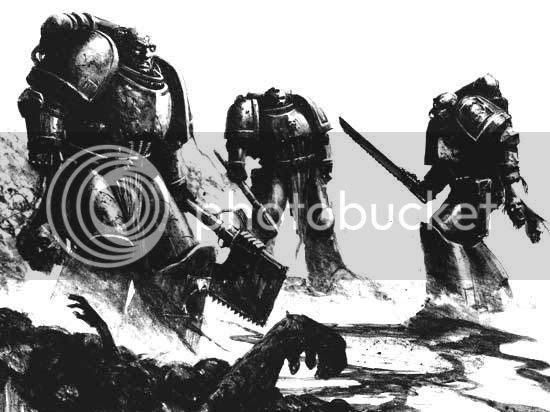 Previously, I considered the White Dwarf Blood Angel codex to be pretty useful for representing Pre-Heresy World Eaters. There were other options (see the article here), but for the type of force I was representing, that codex had far more positives than negatives. Please note that this article follows on from the now defunct article featuring the previous White Dwarf codex, linked above.
Fast forward a few years (and then a delay of over 6 months until I actually got hold of a copy!) and now we have, what in my mind, is perhaps the ideal codex to represent the 13th Legion on the tabletop. This article will go into depth as to why I think this is the case, and how the versatility of the codex can be used to represent a variety of different PH WE forces, from both the beginning of the Crusade to the Heresy itself.
I will note when I am writing my own opinions on background, everything else is referenced from the Index Astartes: World Eaters article, the Horus Heresy: Collected Visions book and the Horus Heresy book series itself. I will also welcome any comments on the article, and will amend any of the inevitable errors or omissions!
It should also be noted that when talking about Pre-Heresy, much of it comes down to personal interpretation. The fact that, despite the HH book series, so much of it remains a mystery means that this kind of article can only ever be advisory in the loosest possible sense. It is purely my own opinion, built upon reading the books and my own background in war gaming. It's quite possible that some people reading this will have an entirely differing viewpoint on any given situation. If that is the case, then I think it's something which should be celebrated; Pre-Heresy modelling gives us an opportunity to create something truly different, away from the increasingly defined and catalogued game universe of Warhammer 40,000. If you want to use Codex: Orcs to represent your Pre-Heresy World Eaters, while I might find it questionable, far be it from me to stop you! 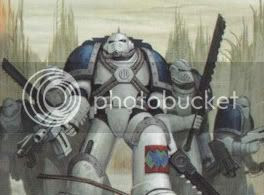 A note on the character of the World Eaters
For anyone planning on creating a Pre-Heresy World Eater force, I think it's really important to establish early on exactly what type of force you want to represent. Is it the 'War Hounds', the fresh faced legion of Terrans who are just embarking on the Great Crusade, or is it the crazed and frenzied berserkers of Angron pounding on the gates of Terra? Is it something in between, where the first vestiges of madness are beginning to grip the Legion after the discovery of their gene-sire?
As I wrote in the previous article on this subject, it's important to note that the character of the Legion varied a great deal from it's initial creation to it's fall to chaos. We have now had it confirmed that the 'War Hounds' (as they would have been before the discovery of Angron) were already an assault-orientated Legion, and they engaged in brotherly rivalry with the Blood Angels who were of a similar nature. After Angron was reunited with his Legion, the introduction of 'bio-implants' (the medical procedure which turned gladiators into raging psychopaths on his home world) steadily transformed the Astartes into the blood-spilling monsters they would later become. Therefore, it is possible to characterise your WE force, using the BA codex, by how far along this 'path' the Legion is. However, it should be noted that by no means is this exclusive; remember that the Legions were massive. I imagine it would have been quite possible for distant elements of the Legion which were part of different expeditions to have had less changes made to the character of their force, while other force commanders might have embraced Angron's doctrines whole-heartedly. So, in any case, this observation of the armies 'character' should only be viewed as advisory. 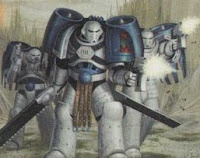 A note on self-restriction:
Although I am advocating the use of the BA codex in this article, at the same time I think if a true representation of the Legion is your objective, then some self-discipline in terms of unit selection is in order. Although I understand that many people will give priority to the aesthetics or rules instead of having something 100% accurate to the source material, nevertheless here are some of the areas which are important to note if you want to create an accurate army.
Jump pack-equipped assault troops
It has been acknowledged by several sources that, while they exist, these were less than plentiful for most of the Great Crusade. Subsequently an early crusade force consisting entirely jump pack equipped assault troops would not be entirely accurate. I have opted to only include a jump pack equipped unit for every standard unit mounted in a vehicle, although this is entirely up to you.
Chaplains
There is some debate as to whether some or all of the Legions featured chaplains in their forces, although the World Eaters might well have done towards the end of the Crusade and following the council of Niceaa. I have found it more characterful to use a captain model 'counts as' a chaplain (see the rules and explanation for Captain Sevruk), simply because in many ways Chaplains are a representation of the changes in the ethos and thinking of the marine chapters found in 40k.
Librarians
As above. Although Khorne is inimical to psykers, this would only have been an issue towards the end of the crusade. It's also been documented that Angron ordered the murder of all the Legion's Librarians, so they must have existed. (As a side note, it also gives you the opportunity to use this quite wonderful Forgeworld model!)
Baal Predator/Land Raider/Razorback/Land Speeder options
It has been noted that the Baal is a Blood Angel only option in the background. Similarly, the above vehicles have been explicitly labelled as post-heresy. So, does that mean they shouldn't be used? My personal opinion would be to follow the advice of the Tempus Fugitives design team and limit them to 0-1 use. This represents the ability of Crusade-era commanders and Mechanicum to make ad-hoc modifications to wargear and weaponry in regards to the situation, and the differing viewpoint of technology.
Lucifer Pattern Rhinos:
If you didn't agree with my above comments regarding the rhino, you may wish to choose to disregard the 'Lucifer engines' special rule 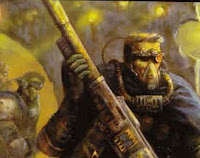 Use of Other Codecies
As I mentioned in my previous article on this topic, the Blood Angels codex is by no means the be-all and end-all of codex choice when it comes to representing the World Eaters. I have written above why I think it is the most prudent choice, when it comes down my own conception of the Legion in the time frame I want to represent them, but that by no means excludes other codecies.
The standard Space Marines codex would be ideal for an early crusade force, perhaps representing the War Hounds. Both the Space Wolves and Black Templar codecies are similarly assault-orientated, and arguments can be made for both of them (although you may have to exercise more self-discipline and opt not to use some of their more radical options). Similarly, a Khorne-themed force from the latest Chaos codex would be excellent for a late Crusade or even Heresy era force. To conclude, I have written this article to give people ideas for their own force, not to dictate what they should or should not do, and the standard caveat which I feel should run through the entirety of the gaming and modelling community is that no one should ever say, "actually, that's not right".

End of Part 1..
So, that's the 'core' of adapting the Codex: Blood Angels to represent your Pre-Heresy World Eater force. If anyone has any suggestions, queries or comments about what I have written here I will be happy to answer them.
The next article will switch the focus to adaptation of Special characters. Using 'counts as' troops within an army seems to be something which is attracting a great deal of negative press recently, but I want to show how this can be mitigated by making an effort as part of the design process.
If you have got this far, thanks for reading! :)
Posted by Pacific at 19:34 4 comments: 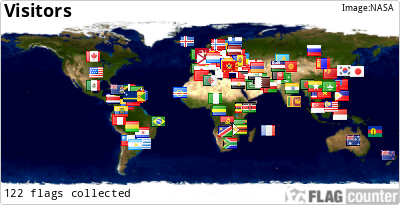